'The Walking Dead' into the fall finale

Sunday night marks the final episode of the first half of the fifth season of "The Walking Dead" and, if it's anything like the last four episodes, it'll be relief. 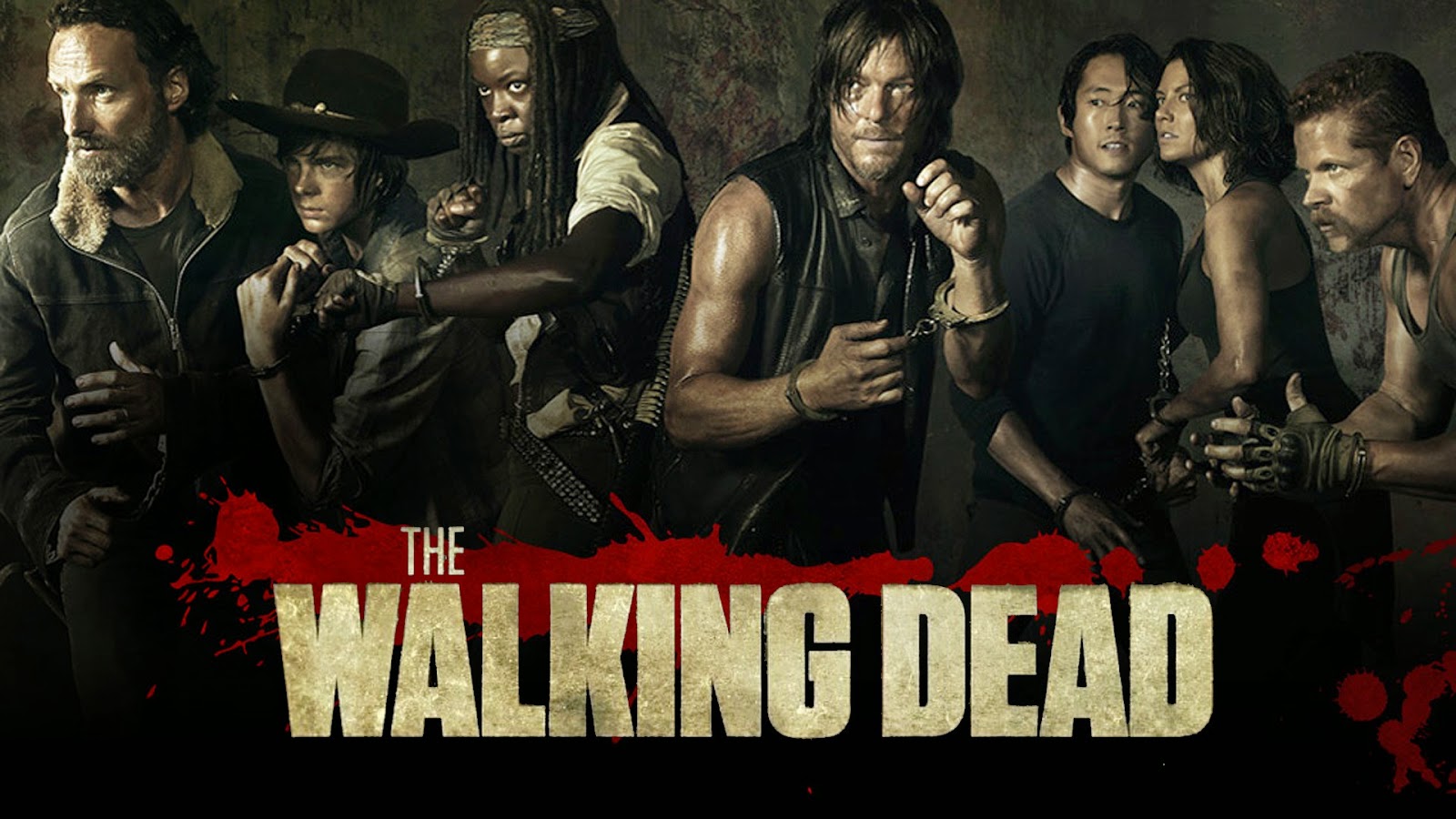 Except it won't be. "The Walking Dead" is known for its mid-season masterpieces. Sophia shuffling out of the barn. Daryl vs. Merle in a desperate brother vs. brother brawl in front of the entire town of Woodbury. The Governor's decapitation of Hershel and Pyrrhic assault on the prison.

While "The Walking Dead" is arguably 2-for-3 in those mid-season cliffhangers -- the Daryl-Merle matchup creating the least dramatic buzz -- it's becoming increasingly difficult for show to top itself AND remain faithful to its source material.

Read more »
Posted by AdmiralPiet at 1:02 PM No comments:

Agents of SHIELD 208 "The Things We Bury"

Coulson and company search for a city while the Doctor and Hydra play a dangerous game of Deviner and conquer. Pete and Matt talk that and more as they unearth Agents of SHIELD episode 208 "The Things We Bury."

Agents of SHIELD 207 "The Writing on the Wall"

Coulson's carving and somebody's killing. And what's the freshly-freed Grant Ward up to? Matt and Pete take a look at Agents of SHIELD episode 207, "The Writing on the Wall."

In this jam-packed podcast, we talk the Marvel 75th Anniversary special, get in-depth with Marvel's upcoming films, and open up our mailbag to hear from YOU!

This past weekend, head of Marvel TV Jeph Loeb debuted the first footage of Agent Carter--shot earlier in the week! In our inaugural podcast, the team from PhantasticGeek.com breaks down the footage and ponders the future.