Connors has escaped Ty’s cloak, but can it be believed he wants to come clean? Tandy develops a rapport with Lia with disasterous results. Matt and Pete square up episode 205, “Alignment Chart.”

iTunes
Posted by Matt at 8:12 PM No comments: 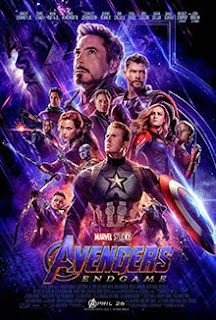 The 22nd movie in the Marvel Cinematic Universe, Avengers: Endgame has taken the world by storm. How does it measure up to the rest? What does it all mean? Where do we go from here? PhantasticGeek.com's Pete and Matt look at the movie step by step.

iTunes
Posted by Matt at 6:36 PM No comments:

The Picard Series: What We Know So Far 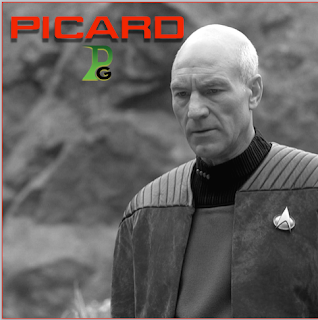 As the untitled Picard series starts filming today, PhantasticGeek.com's Pete and Matt cover what's known about the mysterious return of Patrick Stewart to Star Trek, all while theorizing about the road ahead.

Excited about the series? Let us know by commenting at PhantasticGeek.com, and saying hello via Twitter, Facebook, and Gmail.

God Friended Me: Looking Back at Season 1 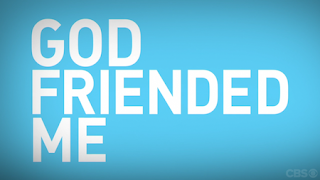 With season one of God Friended Me in the books, Pete and Matt look back while pondering the road ahead. 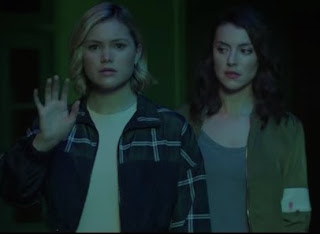 Tandy enters Ty’s cloak to find Mayhem and gets more than she bargains for. Meanwhile Ty moves to protect his mother from what she’s been trying to do to clear his name. Matt and Pete descend into episode 204, “Rabbit Hold.”


Big thanks to everyone who helps support the podcast at Patreon.com/PhantasticGeek! 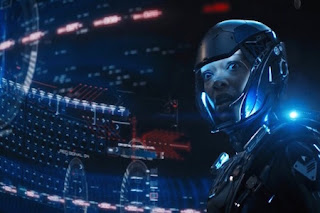 The future’s not set, all that remains is to send the final two Red Angel signals. But there’s an epic battle still to unfold. And sacrifices to be made, both big and small. Matt and Pete embrace the season 2 finale, episode 214, “Such Sweet Sorrow, Part 2.”

The Mandalorian: First Look at Celebration 2019 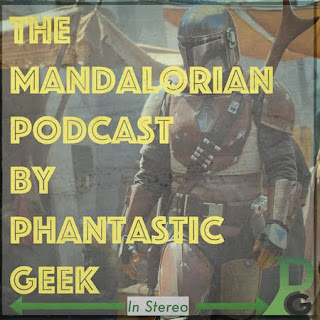 As Phantastic Geek launches another pop culture podcast, we look at the Mandalorian's debut at Celebration 2019 in Chicago. Our podcast talks the genesis of the series, the stars of the show, and we even discuss some of clips shown.

Share your thoughts and theories about this upcoming live action Star Wars series by being in touch with Phantastic Geek. Visit PhantasticGeek.com, say hello on Twitter and Facebook, and send us an email. 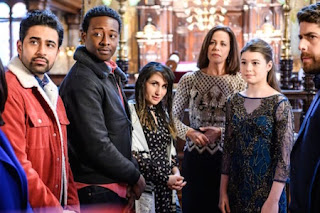 Miles, Cara and Rakesh are all out of jobs. But the Juliet Code could be rebuilt. And the elusive Henry Chase has at last appeared. Matt and Pete bring you the season 1 finale, episode 120, “Que Sera Sera.”

iTunes
Posted by Matt at 4:07 PM No comments: 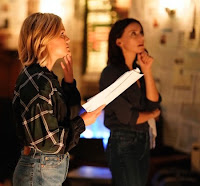 The secret history of Mayhem is detailed as Mina Hess has unlocked the cause. Father Delgado struggles with faith while Tandy and Ty try to track down the trafficked girls. Matt and Pete double up on episode 203 “Shadows Selves.” 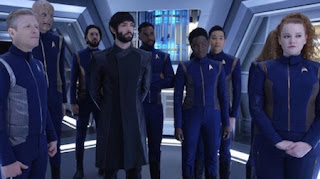 Time is running out and the Enterprise has come to Discovery’s aid. Both ships enlist the help of a strategic planet’s monarch to work around the threat to all sentient life, but sacrifice is always part of the plan. Matt and Pete console you about episode 213, “Such Sweet Sorrow.”

We reference TrekMovie's article on the Enterprise bridge, found here.

iTunes
Posted by Matt at 1:20 PM No comments: 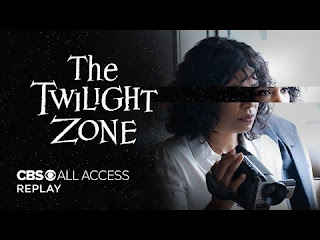 Submitted for your approval: an episode entirely without metaphor.

The statement itself is a bold one for The Twilight Zone, considering the original series had some of its best episodes with you-can’t-say-that-on-television masked by way of the tropes of science fiction, horror, and westerns.

Yet “Replay” succeeds without metaphor, and eminently so. Indeed, in so far as commercials can spoil a story (hint: they can, exceedingly so), the shape of “Replay” was tipped loud and clear: racial profiling, and more, received by African-American mother Nina (Sanaa Lathan) and son Dorian (Damson Idris) at the hands of the droll and decidedly white Officer Lasky (Glenn Fleshler). As for what was shown in previews, the episode is just that: a ponderance on American racism, casual and powerful and sometimes both.

However, the episode, directed by Gerard McMurray, is also very much more. As someone who likely will never be pulled over by a profiling police officer, the episode was for me a vivid, immediate, jarring, resounding transportation into world that I can hardly imagine. The gut-wrenching result of watching the first half, with its repeated cycles of sighing, sneering, easy racism perpetuated by Lasky, came with the realization that, for millions of Americans and others, this was not “something out of the Twilight Zone.” Instead, this was a story about very real life, yet a tale nonetheless augmented by the gimmick of a magical camcorder that can rewind time. 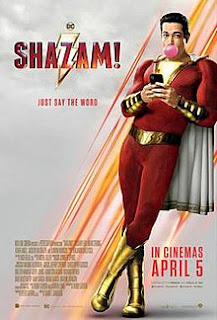 With Earth's Mightiest Mortal taking off in the City of Brotherly Love, how does the latest offering of the DCEU stack up? Pete and Matt bring the thunder and lightning in talking Shazam! 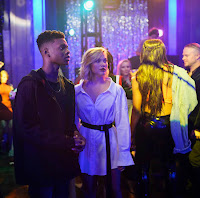 Tandy’s working the program with her mom and Ty’s trying to make life better on the streets. But domestic abuse and human trafficking rear they ugly heads in New Orleans. Also, Mayhem is here. Matt and Pete bring you the two-hour season 2 premiere for episode 201 “Restless Energy" and episode 202 “White Lines.”

Star Trek: Discovery -- 212 "Through the Valley of Shadows"

The fourth mysterious signal appears above the weighty world of Boreth and Discovery investigates. Elsewhere, Burnham and Spock go on a mission to track down a strangely-behaving Section 31 ship. Matt and Pete guide you through episode 212, “Through the Valley of Shadows.”

TWIST: "Nightmare at 30,000 Feet" Leaves Questions in the Twilight Zone 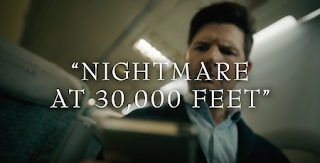 Submitted for your approval: the episode everyone knows best. Period.

There are outings of the original Twilight Zone that are better written than 1963's "Nightmare at 20,000 Feet," like "Eye of the Beholder" and "Living Doll," but there aren't many. In terms of pop culture saturation, everyone knows about the plane episode, if only because it's William Shatner and something horrible on the wing. Not everyone knows it's also a Richard Matheson script, nor that the episode was directed by Richard Donner... but their expertise echoes down the decades in the final product.

It was thus bold that the Twilight Zone revival would return to fly such familiar skies, its producers having gone so far as to say at the 2019 PaleyFest that the revival series would include no remakes.

Submitted for your approval: CBS All Access attempting the impossible, again--to resurrect a classic television series, update it, and use it as a cornerstone in nothing less than the battle for TV's future.

In a certain sense, reviving The Twilight Zone is a task far more daunting than resuming Star Trek; with the latter, the label never really had gone away... it simply went on a little hiatus after successive successful (well, varyingly successful) cycles had been found in every decade since the 1960s. Attempts to revisit The Twilight Zone have been met with, curiously, Zone-esque levels of disaster, be it the chintzy 2000s revival (theme reinterpreted by the singer from Korn), the unmemorable restart in the 1980s (theme reinterpreted by the Grateful Dead), or the literal disaster of Twilight Zone: The Movie (with three tragic, unconscionable deaths during production). 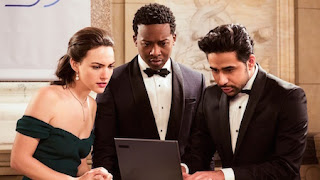 As pressure mounts from all sides to reveal who is behind the God account, Miles takes a trip upstate with his father. Rakesh is relieved of his duties to go rogue. And Cara has a surprise or two up her sleeves. Matt and Pete navigate the season 1 penultimate episode 119, “The Road to Damascus.”