On the podcast, Matt claimed that Skye turned red briefly after the GH serum was injected. Pete said he has missed it... and a few days later, stalwart Agent @Inkasrain had this to say:

Good question! Here's some evidence via screen caps from the streaming version of the episode on ABC.com. Let's start with the end of the scene, where the redness first appears very high on her neck; a moment later, in the same shot, it descends: 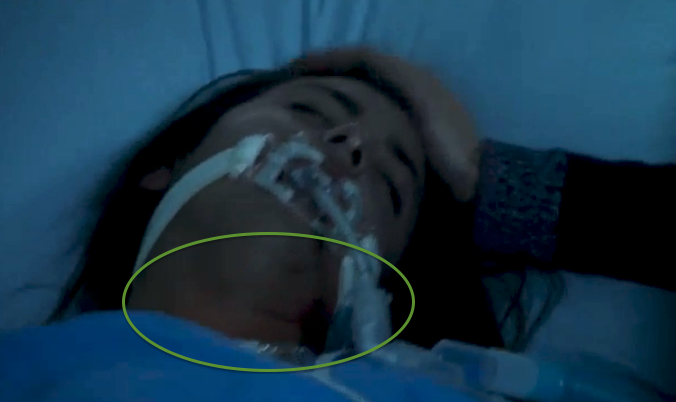 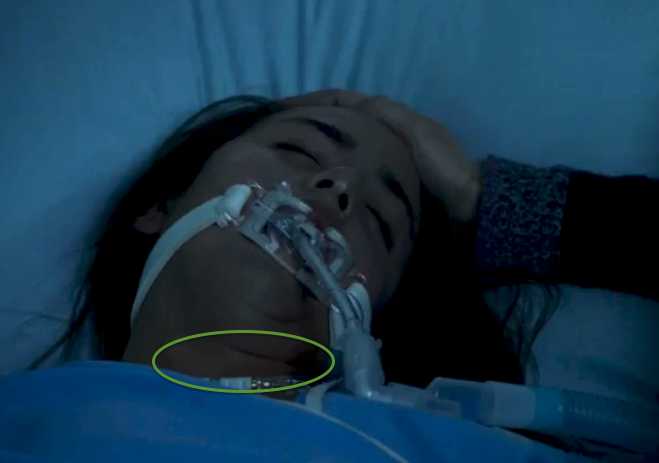 Earlier in the scene...

What do you think? Please, don't simply trust these pictures; go back and watch the episode! It's at the 33:30 mark (without commercials) watch here.