We descended from them, so it only makes sense that, in a fictional sense, monkeys help to tell us who we are.
Like the fossil record, the monkeys who populate popular culture allow us to look back on where we were as a species and hypothesize on where we're headed. Whether it's a black-and-white baboon or an 8-bit ape, they've all contribute to the understanding of us, their human counterparts. With that, I present the top monkeys from throughout pop culture. 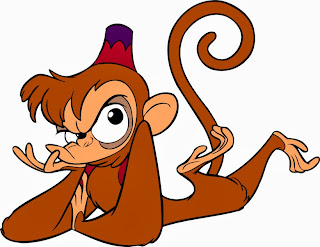 How can you not love Abu? Not as annoying as Iago and more useful than a magic carpet. Unlike a flying home furnishing, however, Abu is an actual sidekick able to help Aladdin along in his social-climbing quest. Not many fez-wearers can say that. Even fewer monkeys. 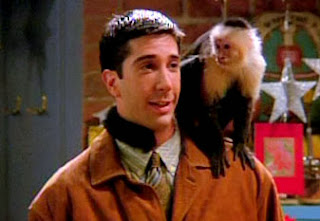 This little guy lasted eight episodes acting alongside David Schwimmer. That alone earns him inclusion on this list. It ought to have earned him an Emmy. 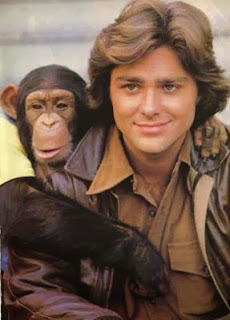 This hairy thing (the one grabbing the guy's chest) co-starred on a crappy NBC comedy in the '70s. The cute one was enough to ignite a fan campaign to bring the series back after its initial cancellation, effectively making them both zombies. 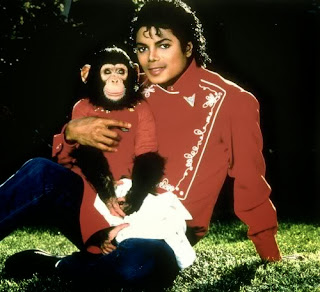 This monkey saw some stuff and some things as Michael Jackson's wingman for much of the 1980s. Too bad he could not testify. Amazingly the chimp is still alive, although he was rumored to have attempted suicide in 2004. Seriously. He celebrated his 30th birthday last year somewhere in South Florida. So you could say the lifestyle of the one-time companion to a Peter Pan-obsessed pedophile who spent a lot of time around theme parks hasn't really changed all that much.

This little guy lives in Chris Griffin's closet. Don't let his demonstrative demeanor scare you off though, as he was given a convoluted backstory to explain it just as the show began to hemorrhage viewers. Seth MacFarlane's first cartoon has since had to move on to killing dogs to scrounge up viewers. 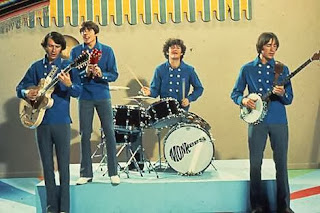 Say what you want about The Beatles, but The Monkees were the first-ever pre-fabricated four. Davy Jones died in 2012, a couple of months after he walked past me at the Cherry Hill, N.J., Hilton, ending a 46-year collaboration with his band mates.

Smart money might have laid odds on Caesar appearing on this list, but you would be wrong. The good doctor is not only the only monkey ever to possess a medical degree but was also immortalized in song on "The Simpsons." 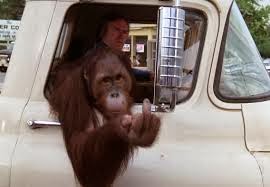 3. Clyde from "Any Which Way But Loose"

A monkey who hung around with Clint Eastwood and could give the middle finger. Instant top-three status. 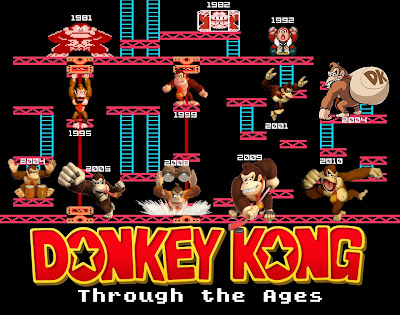 Staying power, son. This ape debuted on the arcade scene in the early '80s and has been a fixture ever since. In February he will see his first action on the Nintendo Wii U in "Donkey Kong's Tropical Freeze" where he and his clan will take on ice-weilding Vikings.

Keeping it in the family, this Kong is king. His stop-motion animation origins captured attention and imaginations in 1933. Peter Jackson would later need double the time to attempt to tell the same story 72 years later.

There's still plenty of room in the annuls of ape history, however. Marvel's "Agents of S.H.I.E.L.D." has tantalized us with the idea that techie whiz kid Agent Leo Fitz would get a monkey mascot of his very own to help him carry out the most sensitive of tasks. The so-dubbed "FitzMonkey" recently moved a step closer to realization when his comic counterpart appeared online, but it doesn't count until he's on the air, on the back of Fitz actor Iain De Caestecker. 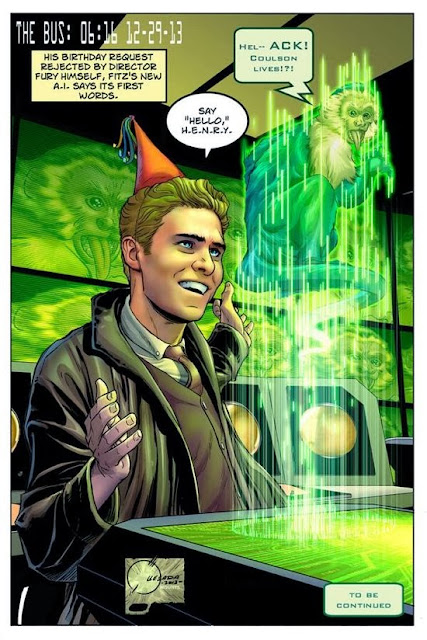